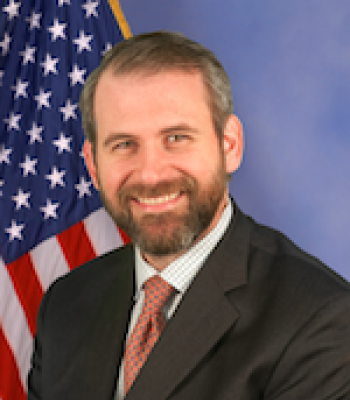 Mr. Strand holds a Bachelor of Arts in history from the Citadel. He is certified at the highest acquisition professional level in both Program Management and Information Technology career fields, and at other levels in Life Cycle Logistics. He also holds high level certifications from the Defense Institute of Security Cooperation Studies. His awards and recognitions include the Commander’s Award for Civilian Service and various civilian service and campaign medals for work in Afghanistan. Mr. Strand has twice been nominated for the Assistant Secretary of the Army (Acquisition, Logistics and Technology) Agency Acquisition Executive Excellence in Leadership Award and once as a Department of Defense Rising Star.